The Peninsular Railway: Electric Tech Ahead of Its Time 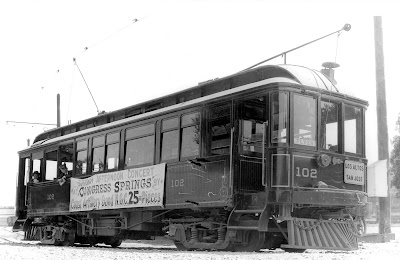 This rail car, from the Peninsular Railroad is Number 102 and shows a sign in the window that it runs from Los Altos to San Jose. It also sports a sign that says "Flyer," which means it was likely used for direct commuting. Photo courtesy of the Palo Alto Historical Association Archives.

This lovely map cover for the Peninsular doesn't even show a train: It was likely used to advertise the line's Blossom Special to tourists in a valley which then had the largest number of commercial fruit orchards the world had ever seen. Image courtesy of History San Jose Archives.
During the years I have done research on the San Francisco Bay Area I have seen a number of images of what looked like a small rail system that ran around the Santa Clara Valley. I always thought the lines were some branch of the Southern Pacific Railroad, which was the only rail I remembered from my childhood.
Early in August, I attended a lecture by Ray Cosyn at the Saratoga Historical Foundation for the reopening of their museum, and the whole thing began to come into focus. And this led to a story of course. Click to learn more from my regular column in the Los Altos Town Crier:
THE ELECTRIC PENINSULAR RAILWAY
Posted by Robin Chapman at 2:33 PM 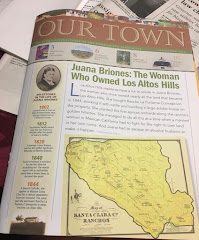 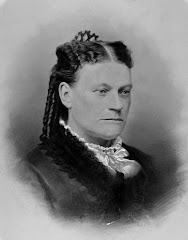 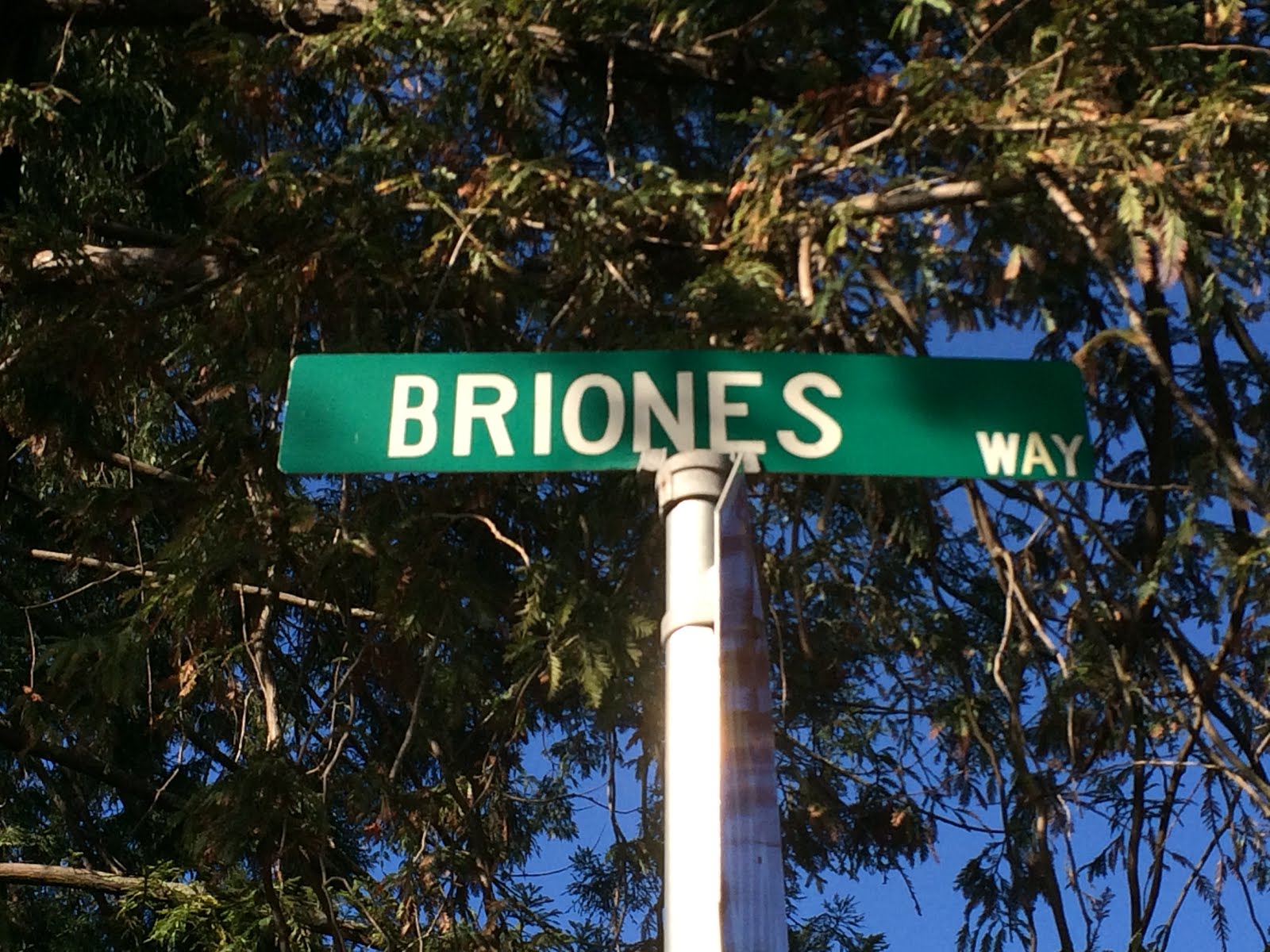 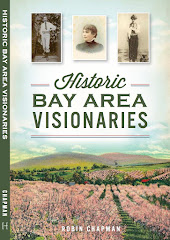 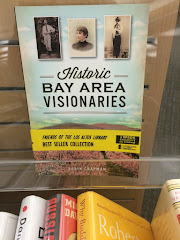 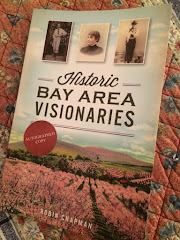 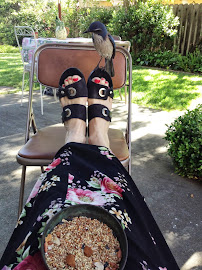 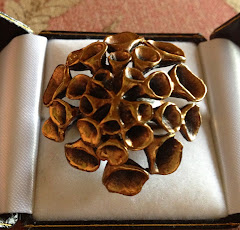 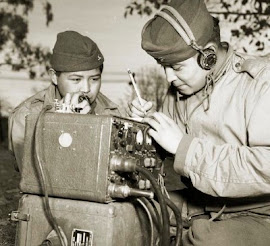 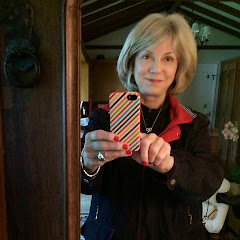 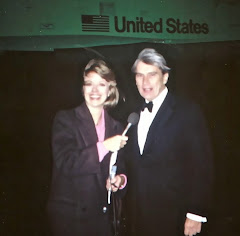 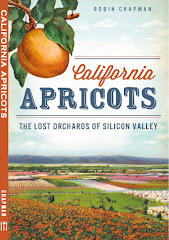 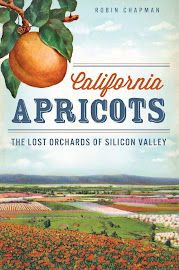